Divock Origi has signed for AC Milan after being let go by Liverpool at the end of last season, the

Divock Origi has signed for AC Milan after being let go by Liverpool at the end of last season, the Serie A champions confirmed on Tuesday.

In a statement Milan said the 27-year-old Belgian international has “signed a contract with the club until 30 June 2026” worth a reported four million euros ($4.23 million dollars) a season.

Origi arrives at the Serie A team after not having played enough matches to trigger an extension to his contract with Liverpool.

He was largely a bit-part player at the Reds but scored vital goals over his eight years on Merseyside which made him a favourite of fans and manager Jurgen Klopp.

Those strikes include two in an astonishing comeback against Barcelona in the Champions League semi-finals in 2019, and the second is that year’s final as Liverpool lifted their sixth European Cup against Tottenham.

Origi made 176 appearances for Liverpool after arriving in 2014, scoring 41 times.

He has been capped 32 times for his country, but all three of his international goals came in 2014.

Milan have brought in Origi to bolster a forward line which struggled for goals despite winning last season’s thrilling Serie A title race.

Last month Ibrahimovic was ruled out for up to eight months following knee surgery, having missed large chunks of Milan’s title charge with injury.

Two days after the announcement of Ibrahimovic’s operation director and club legend Paolo Maldini said the 40-year-old intended to continue playing, and Italian media report that Milan are ready to extend his contract by another year. 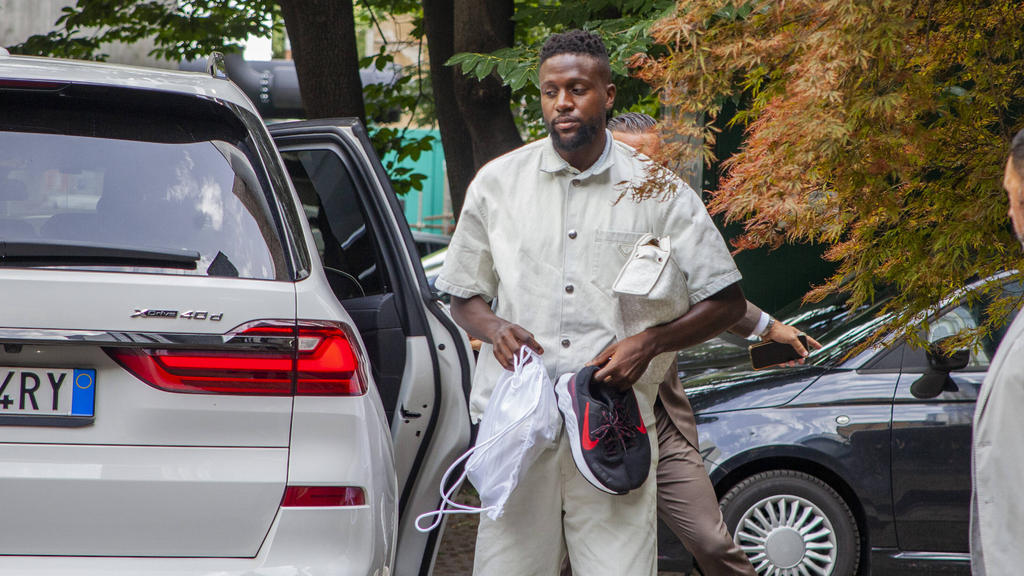